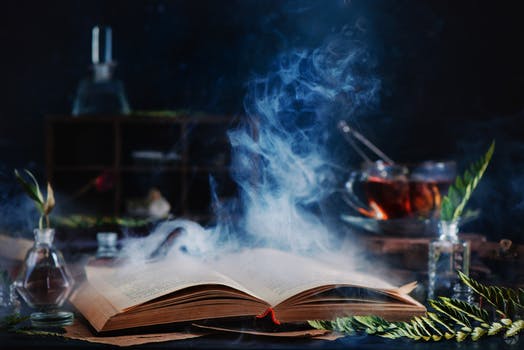 Construct pyro abilitys can possably be intergreated with fire based spells.

Pyrokinetics are the fire-based facet of psionics. They include the creation of as well as manipulation, of fire. It’s Psi AND fire. This is an advanced skill, and may be dangerouse to others around you in the event you don’t have controll over it. The key to Pyrokinesis is focusing on what you want the fire or fire to do, and willing it to happen.

The Dancing Flame
The best way to develope and train your Pyrokinesis skills is a technique called the dancing flame. Get in a relaxed posture, and catch a match. Light the game on fire and focus on the flame. Create a “tunnel” between you and the fire. Visualize the flame going out. You have to be focusing on only the fire. With enough will power, and hard concentration, the fire will go out. Putting out fire or a flame is the most easy part of Pyrokinesis. Making the fire or fire relight is the tough part. Once you can make the flame burn, concentrate on the flame relighting. After a few weeks of doing this, you’ll discover that once the fire is out, you’ll have the ability to see the ember start to turn red again as though it wanted to relight. Once you practice enough, it will relight. This is the simplest way to develope and train Pyrokinesis. This techique DOES WORK!!

Lighting a Candle
Pyrokinesis may be done by focusing on, the wick of a candle. After going through the usual preliminary procedures, eg. Meditation, visualize the wick as being made up of many thousands of swirling dots or spheres. As you visualize them, see them swirling faster and faster, and as they swirl faster and faster, feel them getting hot. . .becoming hotter and hotter until they glow like miniature suns. When the dots are glowing brightly, bring part of your focus back to the wick as a whole, while still seeing and feeling the excited molecules. Watch the wick as a whole become hot and start to glow. Then, visualize it exploding into fire, possibly accompanied by some sort of gesture, such as a flick of the hand or a snap of the fingers, if you’re feeling dramatic.
You might find it’s helpful, at least initially, to produce a psi ball round the wick when attempting this, not so much for sake of their energy as for concentration. It may also be useful by way of preparation, to focus on an already-lit candle and use your brain to alter the shape or movement of the flame; focus on the base of the fire, the faintly glowing blue part.

The opposite may also be done (putting the fire out). I mention this in the Cryokinesis section.