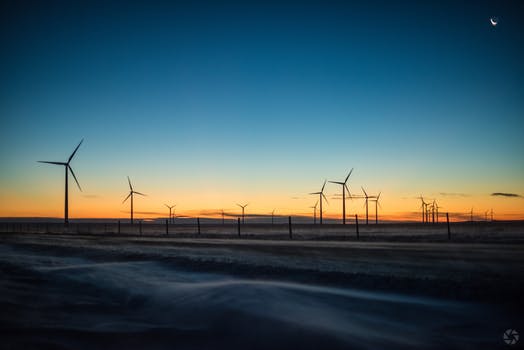 This spell is meant for revenge.It is a curse which will damage the one you curse both emotionally and physically.It last a lunar phase and it breaks just beneath the light of a full moon.

On the New Moon, take the things you need outside in your yard or anywhere where the Moon could be observed ahead of the New Moon.If the sky is cloudless, then you’re lucky, you can determine the New Moon very easily.It looks like a dark sphere from the sky.I suggest that you start tracking it from dusk.In dusk, it’s an almost-invisible non-black around thing.Then wait until it gets dark.

Now, that above was the toughest part…

After you’ve done everything about the moon, take your spell out ingredients at a position that the New Moon can be identified.After you locate it, cast a circle in the position you are.Sit at the center of the circle with all your goodies.Now take the 13 candles and set them in the around you in the circle.Take the bowl with water and put it in the front of you.Now take the photo of the victim and hold it on your hands.Visualize him/her in your hands gasping for air.The more he/she gasps,the tighter you must hold him/her in your palms(WARNING:DON’T VISUALIZE HIM/HER BEING ASPHYXIATED TO DEATH.WHEN YOU THINK YOU MADE HIM/HER SUFFER ENOUGH, LET GO OF HIM/HER. More info below…)
When you thing you made him/her endure enough(Don’t imagine killing him/her because karma will hit you horribly)Drop him/her in the bowl with water and say:
You made me suffer, you made me cry,
However, now you will pay very large!
For each teardrop I dropped for your violence,
Your emotions will make you perish with sadness,
Your punishment shall be made,
From the darkest side of Water, Fire,Wind and Earth!
You will become neglected…
You’ll become detested…
Until the full moon shines,
You’re tearfully CURSED!!!

Now Light the Black Candles and state as you light each one:
The hatred stored deep in me,
Will happen to thee, so mote it be!

Then throw vinegar in the water where the photo still is.
Then light the red candle and say:
(The victims title)Your pleasure I detest
So I give you this evaluation
Until the Full Moon shines upon us both,
You’re cursed by me.
You will experience sorrow like I did
All amplified by the rule of three
I invoke all the hatred of me
To the darkness and emptiness of the New Moon…
. . .So mote it be!
Now take the small mirror, place the photograph of the victim in it, and above the photo, place the red candle.Now pour the melted wax from all of the other 13 candles at the bowl and juice up the rotten tomato in the water(With bare hands D : )
Now hold the mirror above the rotten tomato water, and chant 26 times:
From the emptiness of the moon tonight,
My curse is made.
And it falls on (The victims title both first and last name)
With all of my hatred.
His/her despair
Becomes my bliss,
Until the full moon shines upon him.
Then the curse is broken, its when the curse would fell.
So mote it be, with hatred and my evil meaning grin.

After that, throw a smile at the moon.

Now take a drop by the mix of the rotten tomato water with your finger, and with that dip burn out the red candle.
Let the mirror with the crimson candle, and say just once:
I
Curse You.

When you say the “You” , think about the victim.

After all these, get rid of EVERY SINGLE THING USED IN THE RITUAL(!!! GRAVELY IMPORTANT BURY THE MIRROR DEEP IN THE GROUND IN A LOCATION EXCEPT YOUR HOUSE,THE VICTIMS HOUSE OR A GRAVEYARD!!!!!!!) .Even the bowl.And don’t forget to wash your hands IMMEDIATELY Following the ritual.Wash them with soap, and then perform a banishing ritual in your house.Then sprinkle salt around the house(following the banishing ritual)

This is the 1st and Last Black Magick Spell added by me.Use it with wisdom and expertise with black magick only!