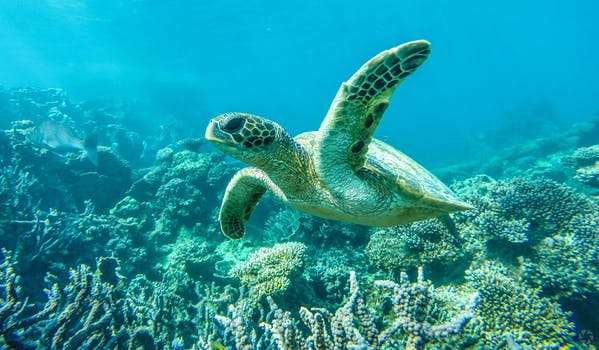 All of the ( )’s are to replace the blanks with the creature you wish to become.

First, you have to get your paper, and cut it into a perfect square. When that is completed, draw a tiny dot in the very center of the paper. After that is completed, get scissors, and cut from each one the corners from about an inch out of the dot.
Next, Grab one of the bottom corners from among those four triangle-ish contours, and fold it in the middle. Do it shapes until it looks like a pinwheel.
After that, use a 1 1/2 inch piece of tape, and tape all the corners. On all the folded in corners, write ‘Earth’ then move to the next one and write ‘Water’ move ‘Fire’ and ‘Air’. Do Earth in brown MARKER, Water in navy blue MARKER, Air in baby blue MARKER, and Fire in red MARKER.
Next, on all the flaps which have a point, colour that component that is under it. For Fire, do a little flame, for Earth, do soil, for Water, do a tide, and for air, do a little spiral. This should be completed in the following colours; Water is in Navy blue, and Baby blue; Air is in Baby blue and gray; Fire is in red, orange, and yellow; Earth is in Brown and grey.
Then, write ‘Spirit’ on the part of tape in a yellowish oil pastel, or crayon.
Last, hook it on the ceiling above your pillow, and meditate on the monster you’re, but while you are imagining this, imagine the pinwheel creating your mermaid tail, providing you with dog genetics, giving you cat genetics (vampire), giving you wings, etc..