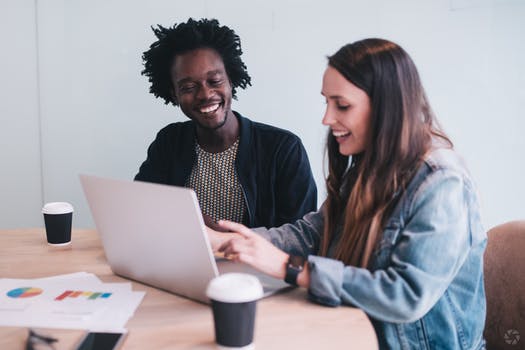 This spell is best done at the end of the month, the beginning of the month and when the moon is in Scorpio. This spell may be used to gain a new friend, a husband, a job, or something that you’ve lost, especially if it was given to you by a World Leader.

Silly Putty A handful of dollar bills and coins A pen and some paper A bus pass or car A handbag A apparel, makeup, etc.. A map to the Federal Reserve A Secret Agent

This spell takes some before preparation and more than just a little bit of creativity. First you need an egg of Silly Putty. As you mold the Silly Putty, imagine that it is a living creature, next, rub the Silly Putty onto every dollar bill you have in your possession. While You’re doing this, chant
Oh, Silly Putty, exalted Ditto
Help me find the phonies
The Silly Putty can be used as a talisman to attract Secret Agents. When the green on the dollar bill is taken off by the Silly Putty, put that into a heap. If you find any coins that seem off, like coins which have a chip in the bubbles or date or coins which should have ridges that don’t or coins that have ridges which shouldn’t, put those in the heap. Also if you have any dollar bills that are odd in any way, like having wrong portraits or odd denominations such as a zero dollar bill, place those in the heap

Next, write a short story explaining your targets. Make the Silly Putty you simply handled the star of this story. Give it the name Silly Putty, and have it catch counterfeiters, manage money, or who knows, even have raunchy Secret Agent Sex. If you know any real counterfeiters, add their name, phone number, address, and identifying characteristics. Even if you know a person who wishes to kill the President, add them in. If you believe you’ve won the medal of honor, put that in also. Make certain to tell how you received it any why you do not have it anymore, you are able to embellish a little bit and leave parts out if they’re too embarrassing, but be warned, you can not fool a Secret Agent. Complete the story by having Silly Putty grab the counterfeiters, presidential assassins, etc. and put them in prison.

Next gather up all the bills and coins that you put in a heap, and write your initials on the defendant notes and coins. Put them in a brown paper bag and place it in your handbag. You’ll require a handbag to carry the coins, bus pass, Silly Putty and manuscript in. Then get changed, put on perfume, your best dress, make up and pumps on. When you haven’t recently done so, have a shower.