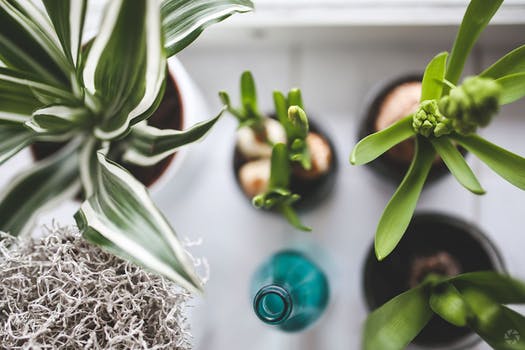 In this spell jar holds all of the power and strength you need.

Take one of the quarts and set it out in the sun for a while, allow the sunlight absorb it. The God is the Sun, therefore its rays are his power, tell the stone to absorb the energy and hold it.Do exactly the same with the second stone, just at night. The Moon is the Goddess, and the Moons beams will also be the Goddess Energy, so allow the stone take it in. Once the stones have been charged, take another three stones, charge them with your own energy as well.Begin by mixing all of the herbs together in the jar, you can ether mix them or layer them on top of one another. Be sure you cleanse and charge all the herbs in your hand before you place them in the jar. Once all the herbs are placed in the jar; choose the items that represent the four Elements and put them in the jar. With the five stones on the top. Sprinkle salt on the top and then close the bottle and lay your palms and it charge it. Now you have a Magick Jar. You can put it in your alter, your desk or work place, or windowpane