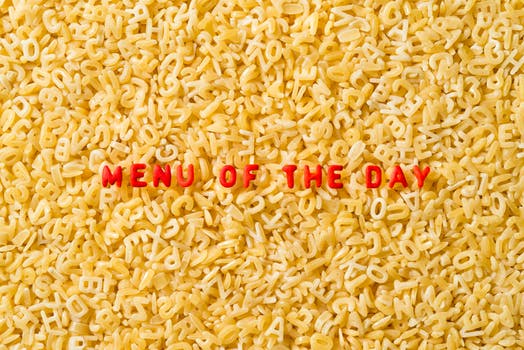 This is not for individuals who think dark artwork is cool and all. In fact, it will strike fear into your enemies since Shinigamis are now Grim Reapers in Lore. These death gods will set them in their place. This uses the symbolism of 4 in Western culture since 4 is literally death. It will kill them dead.

Casting Instructions for ‘Letter to Shinigami’

Type up the letter to the Shinigami as you would into the living individual. Say that you want (name) to be dead by the method you describe. Visualize the individual’s death in action whilst doing so. Explain why the individual has offended you and that he needs to be off the earth in 4 hours. End by saying that if the person fails to die, he might kill you. Say sincerely and print it out just to sign it with the consecrated pen. Use his picture or picture (Polaroid may work the best, if they are still around).

Now the next as well as the aforementioned need to be done in seclusion. That’s correct, seclusion. Twist a dark circle with four strong incenses of various musky favors and light the four candles in each of the four quarters of the huge urn or BBQ Grill. Continue to utilize the visualization of the death of the victim and say, “Oh Lilith and Azrael, bring to the death (name) by the Shinigami you will send. Make him finish the job and send the victim forth into the depths of hell. Make him suffer in shame and distress for the wrongs he’s sent. So will it be.” Then burn the photograph and the letter in the sealed envelope in the grill and watch it burn while visualizing the individual’s death. Let the incense and the candles burn out.