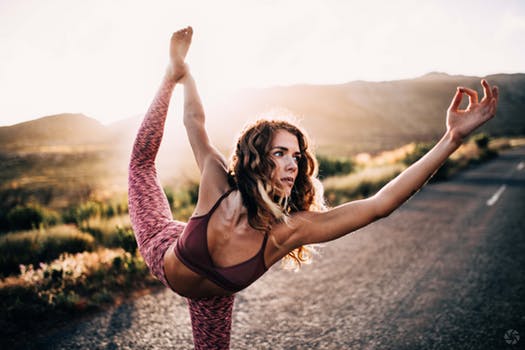 This contains the ki techniques required to get a Ki warrior or a Telekinesis practitioner.