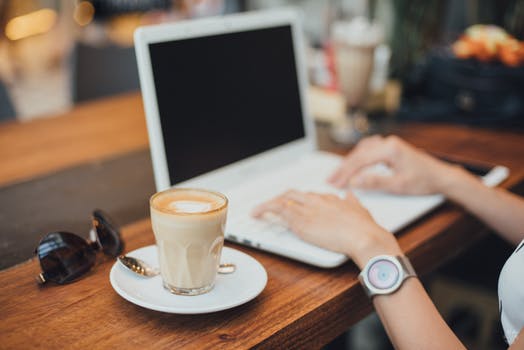 Learn to Become an Hydrokinesis

Casting Instructions for ‘Hydrokinesis to Be’

Hydrokinesis
The ability to influence the movement of groups of atoms in their liquid state. Unlike pyrokinesis, nothing is created. The talent only allows the psionic to influence the movement of fluids (but can’t control the movement of the atoms/molecules to heat up or cool down the liquid). Requires line of sight to manipulate an object.
The exercise to learn this technique is extremely similar to that of standard PK abilities. I am speaking of the old cork in water exercise, only this time we’re not trying to move the cork, we are attempting to move the water where it sits. The only aim of this cork is to indicate movement in the water.
OK, so you might say “isn’t this just PK with water?” . Well it can be. But if you would like it to be authentic hydrokinesis, you must establish a true connection with water, and not just the physical substance, but the Element itself. If your normal Element is water then you’ll probably find this easier than most since you already have an edge. Spend some time in meditation and contemplation, thinking of nothing but the properties, institutions, and actual feel of water. Totally surround and submerge yourself in it if need be. Take it into your being. Become a master of water.
Become water.
Once you fell you are ready to try true hydrokinesis, do the following:
Take a medium – large bowl and fill it with water. If the bowl is glass this may be easer because you can see all the water within. Now put a cork or something similar which floats in the bowl and wait for it to settle.
Once it’s settled, close your eyes. Sense the water before you, feel its energy and combine it with yours. See in your mind’s eye the connection between you and the liquid. Feel its smoothness, its cool healing properties.
Now try to mimic those feelings inside your own energies. Water and you are one and the same.
As you have control over your own energies, so too do you have control over water.
Open your eyes.
Look at the substence inside the bowl. You’re a part of it, and it is part of you. Keeping in mind your connection with it, will the water to move, just as you would with your own energy.
Make it start to swirl in the bowl, always getting stronger, constantly gaining speed. It is you.
Keep doing this until you feel you have succeded or are in need of rest. Don’t over do it on the first couple of tries.
Have a psychological break, you need it!