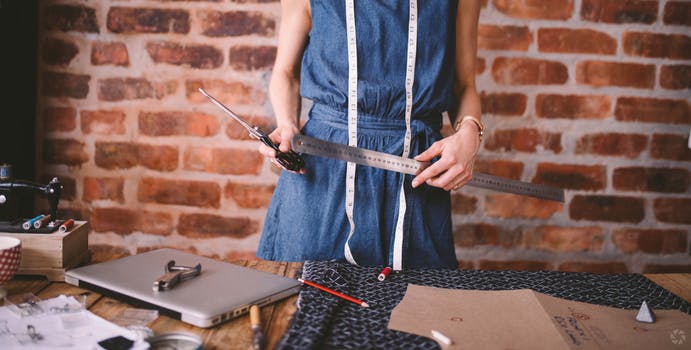 This spell will help you get a griffin.