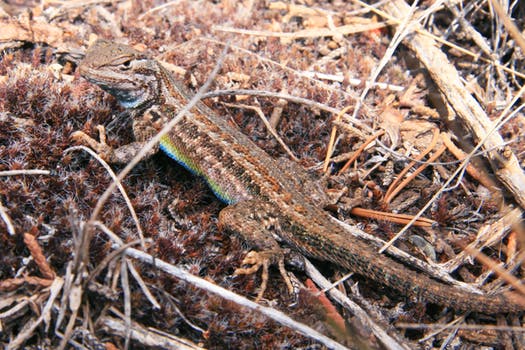 This will summon an astral dragon into the physical world by egg. You must believe it will work 100% or you will not receive your egg. (Not fluffy, and I am serious.)

3. Write and say at the same time:

A (major element) dragon is my appetite. Gods and goddesses, grant the dragon soul of my fantasies by egg of (major element) and (minor element). That is my wish. So Mote It Be. (So mote it be should be written as large as possible.)

4. Fold hamburger style and draw a pentagram. When the pentagram is drawn, fold once again.

5. Tonight and the following two nights, chant what you wrote in step 3.

EXTRAS
For part of its info, you will need a breed for your dragon. The breed depends on its major and minor components. Message me with your dragon’s two components and I will tell you your dragon’s breed. I’ll be naming all dragon strains for my own spell.

You can have more than 1 dragon so that you can do the spell more than once and have it work. I’m going to try creating a Forest dragon, which will be mixed between Nature (major) and Earth (minor).