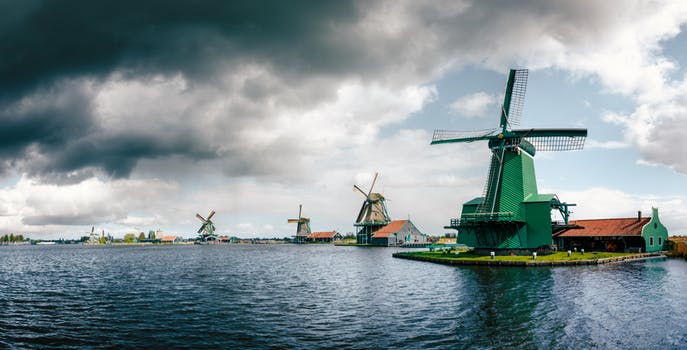 To control the world around you as you should. May this be a guide to creating your own spells and linking to yourself to throw ‘magic’ the science of tommorow…

Your will and commitment. Your Mind

I have researched the energys of our world and being. We are all omni-dimensional beings made in the image of the founder, the one important speicies to all worlds. Inner connections to these dimensions are within our minds, truely we know nothing of our mind structure because we look without a reason in your mind. I’ve made several spells before that made no sense as I really did not plan to place it out as I put in information.

I have it ready… The representations of colors stay true, they are the energys of our air and intentions. One measurement of vision gifted by the pineal gland with the crystal formed in the middle. It produces most the DMT in mind. Using it the lights are projected by the crystal in our vision to reveal more. It’s basically an eye and you can see it open. This allows you to see the colours of power. Other measurements I need studie more to understand how we see. You can see the force of a kii ball and healing energys which are other dimensions.
Kii balls, better called psi or force balls, are composed of a continuous energy flow from our hands and through our chakras. Studie yourself. We can use our willpower to move sorounding energy to the energy balls. And using the appropriate geometry we can alter and create in our world. Or so it seems, reaching other realms to pull in electricity and change reality. Willpower is set in belief and belief worps reality. This is what many call our “gift from god” because only humans posses this at the hight of our evolution.
Outside our auras most of us can’t see the racing major quantities of energy. Our own energy constantly manipulate it to have a sense and color pattern healers often use without seeing this energy. It’s also what flows through many cristals and rocks. Cristal healers use this together with a force based energy. The psi balls can be morphed to healing energy between your hands with forming them flat and slightly inward arced and the feeling of calm, love, warmth. Physical heating van be sensed from that when done correctly.

Another dimension is the shadow realm… Exists in the shadows and best in the shadow of the Earth. We unwittingly create demons here all of the time that follow us and can be seen. You can sharpen you vision to see them all. It’s a direct connection to the austral plane and the betrayer’s demons posses our demons to reach us through them. Show people then start to appear. The shadow realm is harmless to humans though, only if you allow it in you mind can it do harm. Shadow magic and the shadow realm are a consequence of our universes colliding. It enlarged and now it all comes back together. Heaven and Earth would be the final collision. For the far future though… Many get shadow magic and dark magic confused. Dark magic has existed for a long time.

These are dimensional energys, not all of them though. The rest should be discovered. Dimensional Realms are a narrative for a another day…

Energy generated(or transmuted) by your chakras change and have the reactions in our mortal plane dependant on your willpower’s decision. Emotion and colours from your aura and some other corisponding energy to do whatever you want. Crack into other measurements effect peoples moods and even enchant. The PSI ball not only can be formed between thou’s hands but also off other objects. And this will give a small push just like you are feeling in a psi ball. Test it on paper and then even use psi serges to move things and larger objects. This is called telikanisis.

Enchanting is the filling of energy with goals into a object. Exactly the like Alchemy, in the potion aspect anyway. Alchemy is a great deal more complicated and baised off spiritual evolution. Enchanting is like this as it entails a energy renovation directed by willpower’s intention. Your energy and the energy of the space can be used. So learning to fill a room with a energy character can be essential. Light energy can be used too. Natural sources are used for this like them moon and the Sun. The sun is for experienced energy manipulatists. The moon is a powerful easy to use energy to enchant with. The moon means to fortify, sharpen(not physically but on blades it give unexplainable kinetic energy), and speed up in darkness.

The colours are important for making portals to other planes and dimensional realms. The shapes produced by the brain thought process make a change to the energys on every dimension. The geometrys are a power that applys to all energy functioning forward the same cause for every shape. That’s the first line of command nodes. Similar to how numbers apply to a computer program. The Triangle represents fire, fire represents change. Which makes sense as to why many do not like change, we have to change in fire.

The art of runes is composing shapes to represent different shapes which are throw a dimensional level. With practice one can see. The throw command is the contours on the “console size” that the runes command these directly. Every rune school has a different system that activates these “console size” shapes. Most are programmed by a human mortal preforming the contours in their mind matrix. Just like enchanting, mixing potions, making energys, it all uses the “console dimension” Most understand to use this with purpose, symptom of thought. What this “console size” does is to be explained later. Until then it’s your equation to hack, see, own.

A much stronger magic exists that has do with dimensional magical derectly.Those that believe they’re worthy, and need to use “raw energy magic”(a destruction magic) should contact me… or if you think you understand what it is, as it’s a worthy discussion for knowledge. If you’ve not heard of it and find no grand or crucial reason to use it then you may not be worthy of such information.