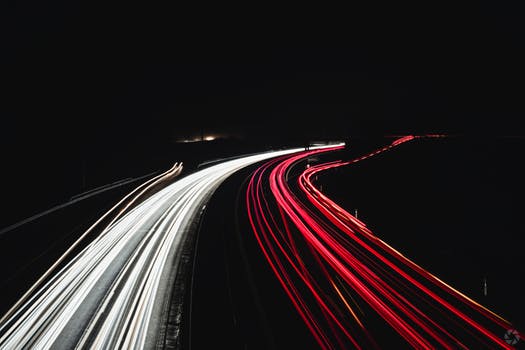 The objective of an overload attack is to overwhelm an individual’s energy system either by stuffing more energy into it than they can capacitate, or adding energy faster than their system can adapt.

The first step should be to cut off their access to a floor, if possible. As soon as they are cut off from grounding, your attack will be more effective, and it is going to be more difficult for them to counter it. If you can, also shield them to include the energy. Put in a link, and dump as much energy as quickly as possible into their system.
When they have a high speed and capacity, you might want to alternate the rate. . .fast, slow, fast, slower, faster, etc.. . .change as rapidly as possible, and dump as much energy with the rapid cycles as you can. This attack causes a stun effect. . .mental confusion, lassitude, rise in body temperature, and other signs of distress.
Some people use a tuned shield, or a filter. This sort of shield is designed to keep out certain types of frequencies or patterns. Overload attacks are particularly effective against this sort of shielding, because you can tune your assault to match something that’s allowed through their filter. I have witnessed first hand someone having pure white light energy to conduct a successful overload attack.
How to defend against an overload attack
A very powerful shield can ward off an overload assault, but if your defense is compromised, or absorbs instead of deflects energy, then you may need to resort to other measures. The principal key to successfully defending against this attack is to recognize EARLY, before too much damage is done. Once mental confusion sets in, it’s much harder to deal with it.
The first thing you must do is set an emergency ground. If you can’t do it straight, then physically grab something metal that’s grounded, and try to pour energy into it. If you can equalize your grounding flow with their input, then it is possible to concentrate on breaking their connection, and deflecting the energy. Its imperitive to get up a good deflective shield. If you’ve got the ground going, and the emotional resources to do it, you can also push energy back and try to overpower them that way. If you are able to harness their attack, and catch it, then you can use the energy to run a huge variety of counter-attacks.