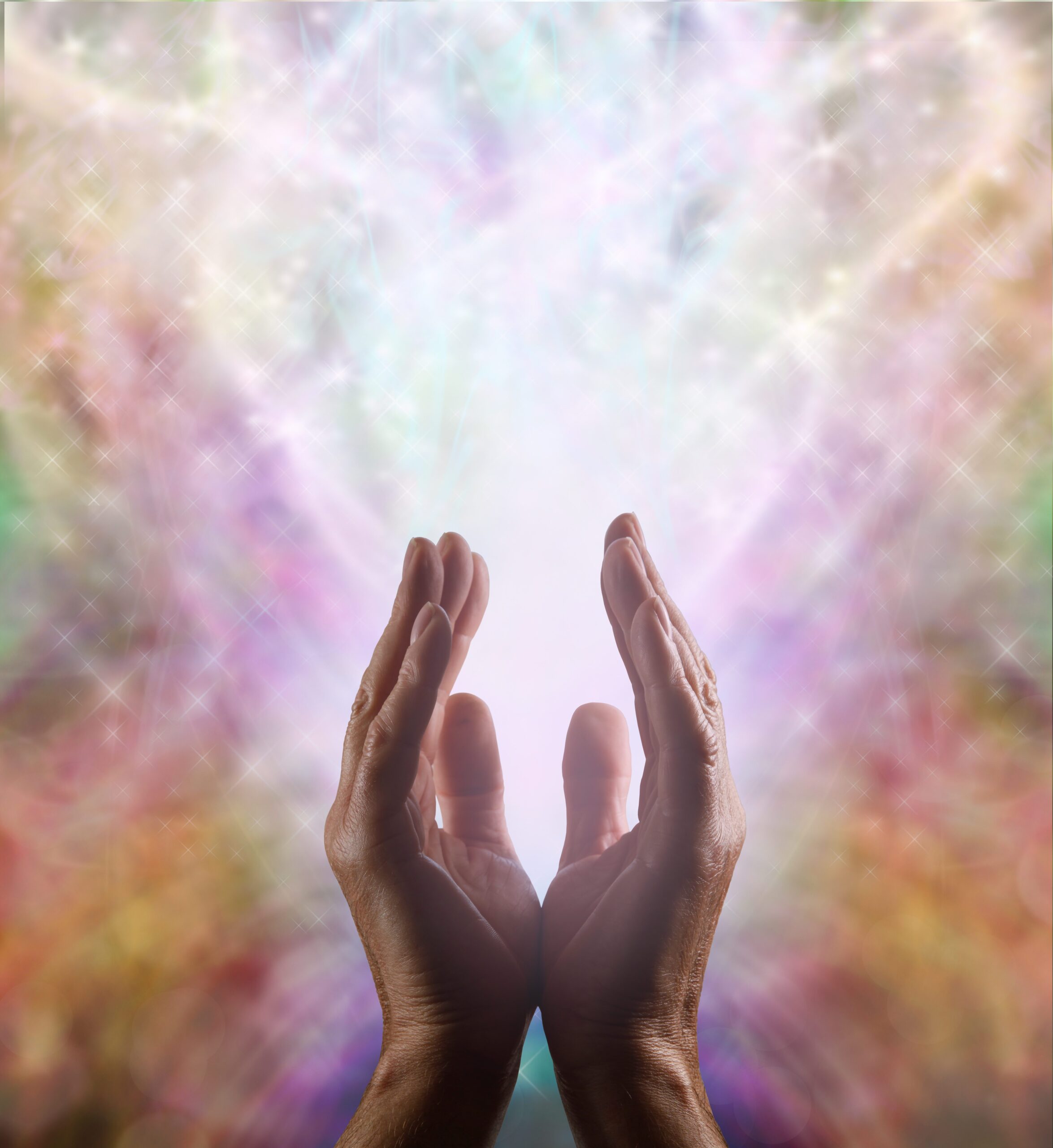 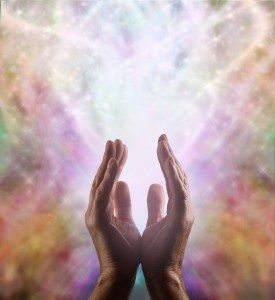 The question of “Are Witches Real” has been asked a million times over the years.

When someone says the word “witch”, what do you picture? Do you picture an old woman living off in a swamp somewhere? A wizened old hag with a crooked nose, standing over a cauldron as she brews up all manner of potions using esoteric and bizarre ingredients taken from questionable parts of animals? Do you picture big, floppy hats and broomsticks? If you picture all of those things, then you probably don’t picture your next door neighbor, or the barista down at the coffee shop. Yet if you’re wondering to yourself “are witches real”, then those are the exact sort of people you should be picturing!

In order to understand real witches, you have to understand what witchcraft is, and what it isn’t. As much as the fairy tale and movie version of witchcraft is entertaining, it’s not actually a representation of what any real human being calls witchcraft. When you see old men with white robes throwing fireballs from their hands, it’s no wonder you find yourself asking “are witches real?” After all, it’s fairly plain that no one can break the laws of physics in that way!

It’s difficult to know exactly how many Wiccans and pagans there are, due to the disorganized nature of the religion. There’s no central authority for pagan religions the way there is for a number of other religious practices, after all. However, there have been estimates that as much as 1% of the United States follow some form of pagan religion. This may not seem like a large number, but when we’re talking about a country with over three hundred million people, that means we’re looking at over three million people who practice witchcraft!

So if witches are real, what do they do? Will you find all the Hollywood trappings of witchcraft being practiced by a real witch? Or are the cauldrons and broomsticks nothing more than complete fancy and imagination? 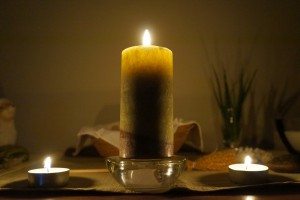 While the broomsticks are almost entirely fabrication, you will find a number of different ritual tools being used by witches. This is because Witchcraft as a religious practice tends to focus on bringing up one’s own spiritual power in ritualistic ways, and then enacting that power on the world.

That may seem confusing if you’ve never looked into the practice of witchcraft. However, it begins to make more sense if you consider the practices of witchcraft as similar to the prayer rituals of other religions. The same way some Christians pray by falling to their knees and folding their hands, and the same way Muslims will bow towards Mecca and pray five times a day, a Witch will use their ritual tools in order to connect themselves to the divine and to the world around them.

Where the practice of witchcraft differs from many other religions is that it’s not focused on a divine being. Instead, many pagans believe that the divine rests in nature itself, and in all people. This is why many of the various witchcraft rituals will focus on looking internally, finding one’s own inner power, and then bringing it out into the world around them.

Many other witchcraft rituals will focus on using nature and tools in a symbolic way. The classic knife and chalice, for example, are often used to represent male and female aspects. There’s an entire realm of pagan practices that revolve around understanding the symbolism behind ritual items and actions, and it’s a rather interesting one.

Much like other religions, witches also have their own gatherings. The same way a Christian might go to church on Sunday morning or a Jew might go to temple on Saturday evening, you will find a coven of witches gathering together to practice their own faith. This is generally done in the same way other religions hold their ceremonies. People will speak on the meaning of their beliefs in the modern world, there will be shared activities and ceremonies, and everyone grows closer to each other and to their own understanding of the divine.

So, are witches real? They absolutely are. You won’t find witches in the Hollywood sense, of course, because those images are fabrications. Instead, you’ll find witches in the same ways you find out about any other religion. You can find books and read about how they practice, or you can simply ask your friends and see if any of them practice. You might be surprised to find out how many do!

1 thought on “Are Witches Real Or Just A Fairy Tale”