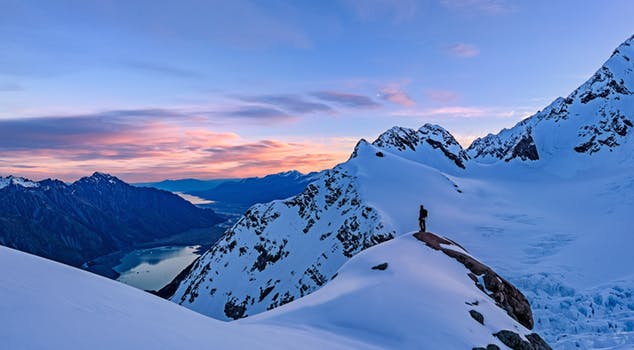 A fast and simple enough charm to use with the runes.

Casting Directions for ‘A Traveller’s Charm/Protection’

For those like me who travel often, and hate it when it goes into turbulence-the airplane, then this is the best working.
It is not really a spell, and you need to be able to work the runes well.
(This Â”spellÂ” wasn’t taken from anywhere. I came up with it.
Note that it does actually work too, as the flights coming and going where among the smoothest flights I have ever had, and I have been travelling since I was three years old.)

The runes that are needed are Kenaz, and Raidho.
Kenaz is used to guide the Individual in light on their journeys and protect them,
Raidho is said to provide the traveller charm.
The runes are simple enough to vibrate.
Even though the Kabalah is Egyptian in origin, the words declared are pronounced in German.
TheyÂ’re easy enough to announce as the German language is close enough to the English/American English language.
Each letter must be vibrated.
As Thoth once said Â”In the beginning was the wordÂ”, meaning-the power is in the words.

Work yourself into a mild trance whilst focusing your attention on the airplane, if possible, or if you know what the plane you’re flying on looks like, visualise it in your mind.
People who do not understand what a trance feels like, everything goes silent and more frequently than not you feel somewhat cold.
You’re only aware of yourself and the silence inside of you, keep the vision of the airplane within your mind.
When this has been done then visualise the plane in gold energy.
Coat every corner and area of the airplane in it. I say to use gold, because gold is the most powerful color, in addition, it protects and brings the individual using it good luck.
FatherÂ’s aura is golden. Affirm the energy that it’s to protect you, and to provide you with a smooth flight, take off, and landing.
It helps to visualise and cleanse yourself with the gold energy too.

Then take hold of Kenaz and Raidho (if you are uncomfortable with closing your eyes in a crowded area, you can keep them open so long as you can keep yourself in a trance like this) vibrate them into your mind, or you can mutter them.
People will probably not care or not be interested in what you are doing this doesnÂ’t matter either way.
Personally I vibrated them in my head because I was sat there on my own and didn’t need to look as if I had been even more mad than what I already am.
Those who are vibrating them in your thoughts, visualise the image that is on the rune. For example Kensaz you would visualise the Â”