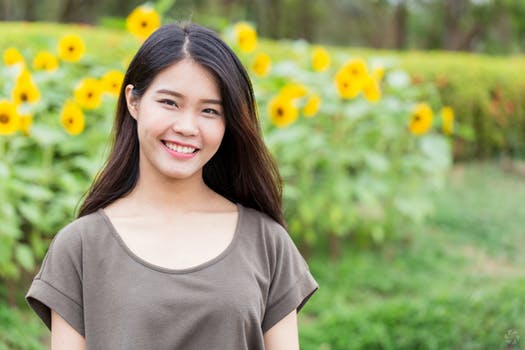 Create a protection charm like the monks in Ancient China in Shang dynasty made them!

Make sure, that the charm is an object of your property, and that you appreciate it a lot.
An object that has moral value for you, has immense power it merely needs to be awakened.
Give the object a name that you’ll never in your life forget.

Make a tea from these herbs:
– Basil,
– Blueberry,
– Cactus or aloe.

Now dont drink it.
Cool it down, and bless the thing with it, by sprinkling the tea on it.
When youve sprinkled it, make a handsign, which reflects your sign from the chineese zodiac.
I’ll add links to how to figure it all out in the end.

When the sign is shaped, in your head think (Awake/Unlock) and direct the energy from the handsign into the object.
Usually people get the tingles throughout their body when they perform the unsealing of their charm.
Anyway. . .keep the charm very near yourselfand never let it go.
If the charm cant get wet, then make a powder from the herbs and sprinkle that on the object.
If you need to choose the object off for some reason, then seal it with the same handsign and believe lock/seal and direct the energy from the handsign to the charm.

The hand signs link is to a cartoon site.
But the animation sticks to the original signs and the true signs which were used in the ancient China to unseal and seal several things.
The hang signs or seals have been used by monks to seal demons of the children into an object while performing excorcism so the demon couldn’t escape.
They were also utilised to awaken the spirits and the powers in the children.
Those two were just most commonly uses for the hand seals they were used for other stuff to.
Just including this info cus I know how that site looks like.

This technique is from the 2nd dynasty of the ancient China known as the Shang dynasty!
It is a very old method of making charms and also quite effective!