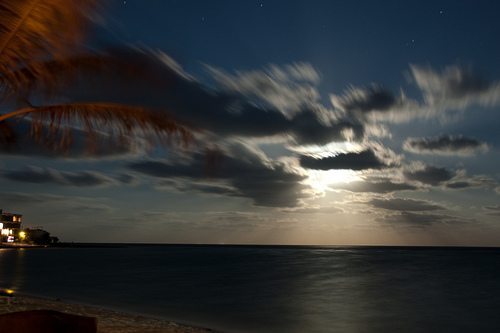 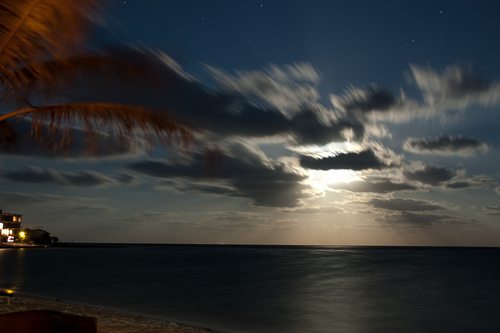 If you have ever seen a movie where there were wizards and warlocks, individuals that were battling each other using different forms of magic, you were aware that two different types of magic were being used. Those that were on the side of good were using what is usually referred to good or white magic, but those on the dark side, the evil villains that were casting spells, they were said to be delving into what is called black magic. There is a significant difference between the two forms of magic, especially in regard to the spells that are cast. In this article, we will present a quick overview of what black magic is, and the type of spells that you can use when utilizing this ancient form of magic.

Blackmagic is a term that is often used when referencing those that have supernatural powers that use their magic for evil. This type of magic is thought to be much more powerful, at least in some cases, when compared to those that practice white magic. In reality, magic is neutral, a force that can be used for either good or evil. It is the intention of the practitioner that makes it either good or bad. There are many different types of rituals and spells that can be cast in order to utilize black magic, but it usually comes at quite a cost.

Most people have heard of the many different types of black magic that are practiced today. Some of these are thought to be related to voodoo and Satanism to name a few. Many popular movies in recent years have depicted those that practice dark magic as being malevolent, self-centered individuals whose only intent is to gain revenge or power. That is why you will see in certain movies spells being cast using voodoo, typically with a priest or priestess that has a doll or effigy that they will torture or stab, inflicting pain on the individual that it represents. In reality, voodoo is not a completely evil practice. Those that practice this can use it for good or bad purposes. Any type of incantation, or spell that is cast, as long as the practitioner has evil behind their intent, this is what should be regarded as dark magic.

When magic is practiced, it usually involves the use of different rituals and spells. Rituals may involve a single person that is using a number of different tools to affect a change in a person, or to alter events that are to come. Spells are usually cast by a practitioner that uses visualization, some form of chanting, with the intent to make some type of change. Both are often used together in order to ensure that the spell that is being cast will be as strong as possible. A good way to think about these two aspects of magic is that the ritual represents the physical aspect of the spell that is being cast, whereas the spell is the written or vocal representation of the intention of the magic practitioner. Whether the spell is cast for good or evil reasons, it is always a neutral type of power. When dealing with black magic, the practitioner typically has the intent to do some type of harm, and is almost always for his self-serving purpose.

Regardless of the type of magic that you practice, or culture that it has originated from, there is a simple rule that must be understood when casting a spell. The intention that you have will come at a price, and it is usually a three to one ratio. If you are intending good to manifest into the world, you will be rewarded three times over. And if you are practicing black magic, you may actually be inviting detrimental consequences into your life, the price that you will pay for casting this type of spell. Many black magic practitioners will actually cast what are called reflection spells, those that are designed to reflect the consequences that will come their way. Unfortunately, reflection spells are only a delay as the universe does its own form of course correction, and the consequences must be paid.

The main reason that people practice this type of magic is because they have embraced something very negative. They might want to get revenge against someone that has wronged them in some way, or someone that they love. Most of them believe that they are bringing violence to the world by getting the proverbial eye for an eye. Others are simply self-centered, wanting to have more out of life regardless of the expense or cost to others, and will do anything to obtain what they desire. Unfortunately, for those that practice this type of magic, it will come back to them at some point in time. The evil that they are unleashing will find its way back into their life, usually with dire consequences.

There have been many books on blackmagic that have been written over the centuries, many of which have specific spells that can be cast. Some would show you how to influence the decisions of others, pursue immortality, or even necromancy to bring back the dead, and of course the creation of curses and hexes. If this is something that you would like to try to perhaps evoke an evil spirit just to see if it actually works, or if you do have an evil intention, always remember that this type of magic, although powerful and very real, will always come back to the person that cast the spell. There must always be balance in the universe, and when working with the neutral forces of nature, if you begin to cast spells using the power of dark magic, always be ready to pay the price for doing so, a price that most are not willing to pay.