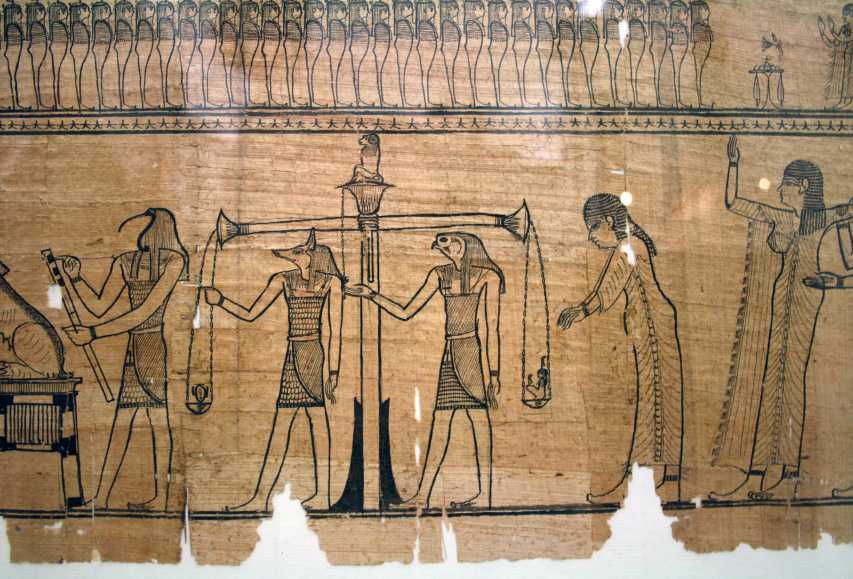 How to Define Incantation?

When it comes to unleashing the power of the supernatural, it takes a certain spell, which is a recipe that has the intent of generating magic. It may involve special herbs, spices, or body parts of animals, placed into a stew while the cook recites an incantation while moving their arms and hands to special gesture. All of this will be done according to an ancient magical spell. There are thousands upon thousands of different incantations that have been used for centuries and still are today unbeknownst to the masses. That would be the simple way to define incantations, now let’s take a look at some examples that might surprise you.

Many Blessings Have Their Origins As Spells

One interesting part of history is that many of the blessings that are used today began as spells, good spells that is, that were placed on individuals to help them prosper in their lives on a daily basis. These spells were usually paid for in trade to the local witch or warlock which then laid the blessing in the form of an incantation that was made especially for a certain person to help them prosper and thrive.

Many of these special blessings were placed on children, especially newborns. These also involved special charms and necklaces that were to be worn to ward off evil spirits and help them avoid disease, prosper monetarily, and have good luck throughout life.

[fsbProduct asin=’1519755597′ size=’300′ align=’right’] The typical spell can be both black magic or white magic and obviously one is to help a person prosper, while the other is to cause pain and suffering or other evil intentions. Black magic calls on negative energy, and certain gods of the underworld, to help bring harm to people as a form of revenge and to bring havoc into their lives.

Voodoo dolls, and other transference’s of the soul into objects, is an important part of many black magic incantations that have been used according to folklore and fairy tales from the mid-evil period of time in Europe. In some battles, witches were called upon to place these spells onto their enemies of war as just another weapon of war.

Many of these secret spells were written down in books in the form of riddles that only specially trained wizards and witches could decode since the real meaning was carefully hidden in the wording. By carefully chanting the riddle and performing the correct gestures, while cooking the right ingredients on the fire, it was thought that the black magic could cause massive devastation on the recipient that was impossible to alter.

In the modern world, there are many people that fancy themselves as witches, most good, but some bad, and they are mostly ridiculed by the common folk. It is difficult for most believers in the occult to prove their ability scientifically in order to advance beyond merely being considered a hobby or entertainment. Still, there are many people that believe in certain parts of incantations such as Ouija boards and blessings without understanding their origins as magical spells. In order to define incantations completely, it’s important to know their history and origins.