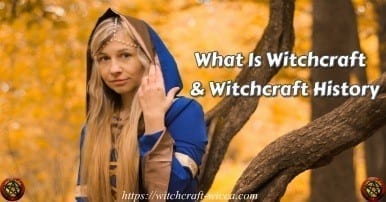 Witchcraft or the craft of the wise, and Wiccan religion has many strands within history. 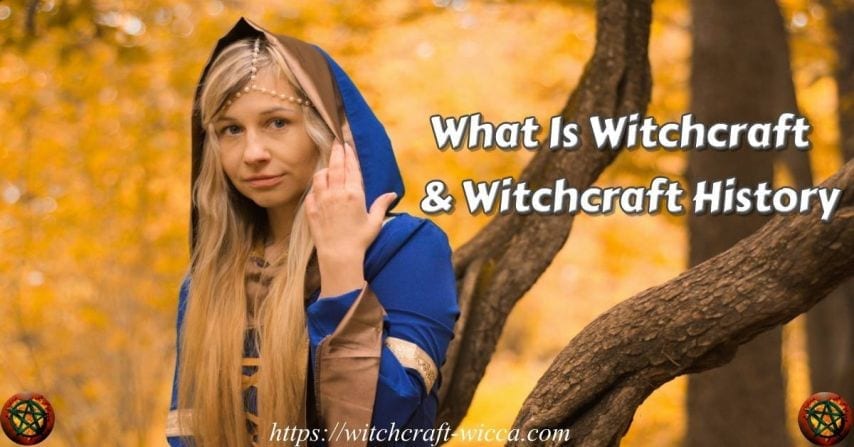 As a belief, it was feared by the druids, Romans and other civilizations. As a religion, it was persecuted, and hundreds of thousands of people killed just on suspicion of being a witch. It has been misunderstood, practiced in secret and various strands have gone in a variety of directions, some later joining again.

It has been documented by people who fear what they do not understand, by those opposed to it. Often was reported at points throughout history by those, who have come across some secret meeting or ceremony or other.

A few people have done there best at studying and documenting what they have found. More recently, some who know very little, have cashed in by writing books on it, running conferences, producing products or in other ways.

If you were to look back a few hundred years to the period when everyone by law had to attend church, you would have found the village wise woman or man, in her or his pew each Sunday and not amongst those fighting the system.

Other days they would be dispensing herbal cures or providing help to members of the community in different ways. There were no doctors, and even after there were many chose to use the country remedies or had to as they could not afford any other. Many of these practices are of course continued by hedgewitches, who are as often still practicing Christians as not.

Before 1950 in Britain witchcraft was still illegal, so other names had to be used, or the craft practiced in secret. Not as tricky as you would imagine, as communications were not such a broad scale. People at that time tended to stay in their communities and relied upon each other.

Today most of the traditional groups still operate in secret in Britain. People may belong to all sorts of organizations that you find within country areas that are a cover for the craft.

The media are still poorly informed and often very biased, as are many other sections of the community. So few traditional craft members would allow a teacher to find out that the children came from a crafting family. They didn’t inform anyone when going into the hospital about their beliefs, as neither would be considered safe.

What is Power Wicca?

In the 1950’s a new type of witchcraft was developed, which grew into Power Wicca. Over time Wiccan religion has continued to grow as a section of the craft, and today it encompasses a range of paths, including Power Wicca.

Power Wicca is one of the enhanced versions of Wicca. The enrichment has come about through two means:

Power Wicca is all about living life to get the most out of it. A lot of new age philosophies, time management, and other techniques are used to get you organized, relaxed, happy and fulfilled.

The effect is similar to the four elemental forms of traditional witchcraft, where more power can be obtained by combining more than one elemental group. In olden times we often find stone circles in groups of three, and this was most likely for similar reasons. If we look to the East, we see four elements and to the West four although differing slightly.

In just about all old British paths you have four elements combining to produce a fifth spirit. Wicca and later the various forms of Wicca developed from this.

Like what you’re reading? Share with your friends on Social Media!
I hope the above is useful to you. Let me know in the comments below, and don’t hesitate to ask any questions.

About the author: ttthayer
Tell us something about yourself.