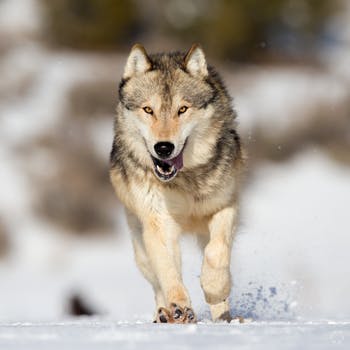 This isn’t just a spell that turns you into any strain of of the wolf, a spell, jackal coyote and fox species.

Casting Instructions for ‘Transform into a Wolf at Will’

I want to shift into these dogs, I want to be strong and as proud as a wolf, As swift and sneaky as a coyote, As bright and fluffy as a fox, as beautiful as well as resourceful as a jackal. AsI howl, AsI screech, AsI bark I shift into my forms.

7. After saying the spell, blow out the candles. 8. Wait. It will take a week, and also to check if it worked, say this: I will take the form of a(n) (say a particular species of one of those dogs, e.g. black backed jackal, red fox etc..)

To change back, consider My form the individual yields, retreats. From a sentence, if you want to shift simply whisper the name of what you want to transform into, different after your first shift.

6 thoughts on “Transform into a Wolf”