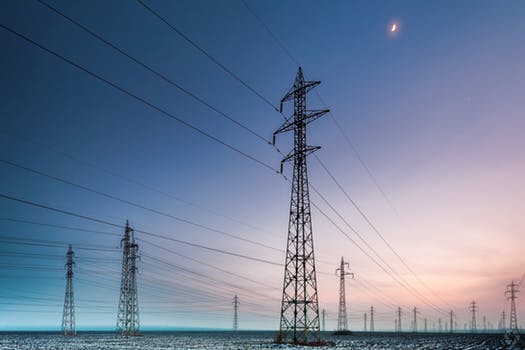 This spell is in two parts, and it is simpler in complete silence. It is used to bind and banish beings of great power, and I am talking demigods and Lovecraftian abominations – hope you don’t ever need to use it.

Casting Instructions for ‘The Binding, and Banishing, of over-powered eldritch monstrosities’

To start with, if you’re surrounded by screaming people, say clearly, and put a lot of energy into it, “Silentium circa meus” (lit. Silence around me). If done properly, everyone around you should lose their voice.
Begin building up much more energy – and I mean ridiculous amounts of energy.
Face the monstrosity and follow the first line of the pentacle in the air (or even if you have a pentacle simply hold it up) and state:
“Grounded, thou art,
The earth binds and seals
Thine power to destroy.”
Then, trace the line and say:
“Fire scorches thine energy
Burning away what was
Thine power to remain.”
Third line traced:
“The cruel winds gust
Tearing away
Thine mortal form.”
The line is traced here. Make sure you are practically overflowing with power.
“Water rages
Eroding thine bonds to thy master.”
The line is traced here. As you state the following incantation, discharge all the energy you’re building up all at once.
“Homo apud Deus” (man among God)
“The gods have heard my prayer
The gods will stand behind me
And add their might to mine.”
After you have published the energy, watch the monstrosity wither away and murmur:
“You
Who came unbidden
To wreak havoc upon this world
I say: Enough.”
Then leave, as fast as possible. When it does not work, then run away without saying the last part. I mean, nobody will blame you for fleeing a demigod… Right?