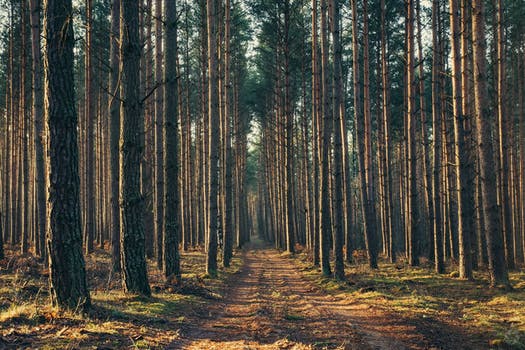 This charm is supposed to give you the chance of the man who made a special cabin in forests, which is consulted about on another time. Anyway, wealth were received by the owner of that cabin from people who stayed and got lost at his fort

Casting Instructions for ‘The fortune of Snakebark Woods’

Where the candidates come in this is. Tape or glue the components together.

If you opted to use nails, hammer them at every end of the bigger silver birch, the outer ends of the rest of the silver birch, and the acacia doorframe.

Place this in a high place in your home(mimicking the tree), and wait a total of one week. Take it down week after said. See if your luck changes.