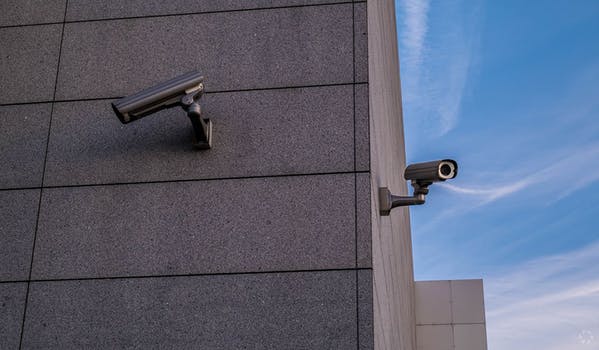 Palden Lhamo is a potent female protector. Known as Shri Devi in Sanskrit(not to be confused with Lakshmi who is different), Palden Lhamo is one of the wrathful Buddhist deities. She protects the lamas, monks, nuns, the Dalai Lama, and lots of holy ones. All who worship her will be protected by her. Palden Lhamo was once a woman who had been forced to marry a wicked king and gave birth to a wicked son. She could not convince the king to be good and the wicked king wanted to prohibit Buddhism. Sensing that her son was to be the evil person who would destroy all the dharma, sutras, mantras, and Buddhism, she was forced to kill her son in order to save the world. She drank his blood, ate his flesh, and flayed him. As she fled on a white mule, her husband took the mule, but she healed it making the spot become an eye to watch over all. However, when she went to hell, she escaped stealing a sword and bag of ailments from the hellish protectors. She fought her way to her earth only to get no peace and reside in the charnel grounds as a hag. She cried out to the Buddha for a reason to live. The Buddha appeared before her and asked her to become a protector of Buddhism along with the dharma. She is currently the wrathful protector and agreed. She is the only female deity of Buddhism. Chanting her mantra will ensure her defense and get rid of enemies or anyone who harms her followers, holy men, or innocent folks. Remember, she was forced to kill her son in order to save the world. She will do whatever is necessary to save and protect all living beings and the world.

In case you have incense, burn it in front of Palden Lhamo. Go into prayer position and close your eyes. Think of Palden Lhamo and chant her mantra for one mala(108 times) or more that goes:
“Jo ramo, jo ramo, jo jo ramo, tunjo kala rachenmo, ramo aja, dajia tunjo, rulu rulu hum jo hum.”
Following that, thank her for saving the world and ask her to protect you. You’ll be protected. Later, whenever you think of her chant her mantra, you will be protected.