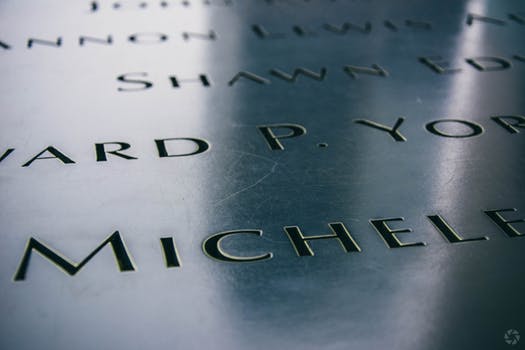 Here are some great magickal names and I’ll list the powers they’ve
Kitsune
Based upon the shapeshifting demon, girl, or in some cases men that are able to be able to shapeshift (probably just emotionally on the astral plane) this title gives you power if you are near the kitsune demon or kitsune magick, also kitsunes had tails and the more tails they had the more energy they would have. Kitsunes were also famous for being like faeries they had been known to be mischievous and or great, they were considered either mischievious or good based on their personalities. This title if you choose it might mean that you’re a powerful person close to the kitsune magick.
Drake
Drake is a name its a strong name even the name appears to be a strong name even when spoken it can make someone feel intimidated or respect you, it may cause a feeling to the person to be tough or powerful, now heres the magickical significance, drake means dragon, which may mean you’re close to dragon spirits or dragon magick, or you specialize in it.
Wolf
This name seems to make you feel a mystery about someone, they will appear to be mysterious, magickal, and even the word and just considering a wolf makes you feel as they are loyal to you and strong, wolves have been known for being loyal, being strong in packs and constantly helping each other.
Joel
This name is usually not a great name to provide a baby they will later in life having a personality like a mischievous one, being a bully or with feelings of being mean towards others,but note this down people through nature and nurture can also make people feel different than how their names make them feel, but a little more than half of their time names can have an impact on individuals personality, its something emotional.
Kyle
This name may go either way, but generally has a negative effect on someone it can make them bullies, mean, or clever alicky. But sometimes it may make a calming and soothing effect also.
Steven
Now someone with this name can make someone a bully or have a negative influence on the persons character, but the soothing sound of steve can calm a person down with this name.
James
This title may make someone a bully as well, but they might become a intelligent person in life. But if you call the individual jimmy this will have a calmer impact on their personality
Mary
This title brings a serene and soothing feeling in someone when someone calls their title, its a gorgeous name to name your little one.
Gabriel
Gabriel is also a good name it brings a soothing sound when its called.
Luna
Luna is a terrific name, a name of beauty and it has a calming effect on their peronalities. Luna can also be a magick name.