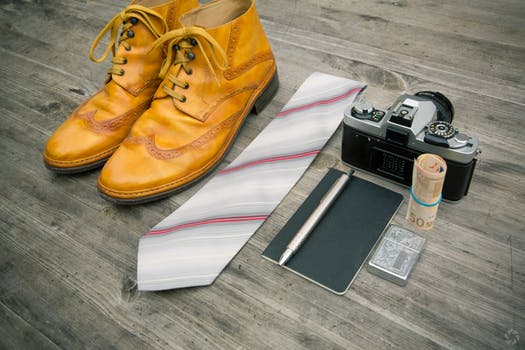 This is a spell which doubles the amount of money that you attract.

Casting Instructions for ‘Double the Money’

Collect together two one dollar bills that you have saved for this spell. Next gather dragons oil and the amber oil. Invoke a dragon to help you in the spell you’re about to cast. Plaice one of those dollar bills in front of you. Start applying the amber oil while you incantation of these spell. I call upon the ancient power Of electricity, By the Oaks and Trees, I ask To double the amount which comes to me, So mote it be! Until you have completed anointing the facet of the dollar bill with the amber 20, keep repeating this incantation. Next do the same with the dragons blood oil on the other side of the dollar bill.

Fold every anointed dollar bill double; first fold should be from centre of the invoice in half. Fold should be in half was. The spell is complete. You would put the enchanted folded dollar bills or were you keep your change in.