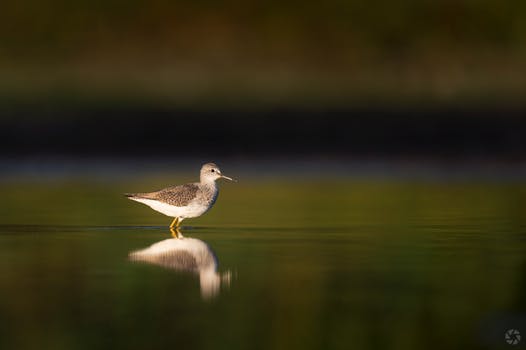 A spell to banish an area of unwanted effects, to establish a space in which to perform magick.

Casting Directions for ‘The Lesser Banishing Ritual of The Pentagram.’

The Qabalistic Cross Face East. Visualise yourself growing, until you are stood on a very small sphere which is the Earth and your body is suspended in space. Visualise a white sphere above your head glowing. Breathe in and vibrate the term Attah. With your finger or dagger, draw from the light and direct it down to the pubic bone, see the light go into the ground below you and vibrate Malkuth. Draw light from the line you have created and draw it to the perfect shoulder visualising a sphere of light forming, vibrate Ve-Gevurah. Now draw light into the left shoulder and see a sphere, vibrate Ve- Gedulah Now clasp your hands together in front of the brest and watch a golden sphere of light this time, vibrate Le-Olahm, Amen. Formation of Circle and Pentagrams Draw a banishing Earth pentagram in the east (see below), notice you’re not banising Earth, instead all of the elements, Earth is the grounding of the three other elemental forces. You should see the pentagram as an electric blue colour- like the coulour on a gas hob. Together with your dagger or finger, pierce the middle of the pentagram and vibrate the God name YHVH, sound out the letters Yod, Heh, Vav, Heh. See the blue color intensify- note you should see tthe pentagrams suspended in infinite space where you are the centre they’re always surrounding you as you have constructed your inner universe. With the dagger still in the middle, draw a white line round to the south (clockwise) and draw another pentagram. This time vibrate Adonai (ah-dohn-eye). Again trace a line (you are making a circle) to the West, draw the pentagram and vibrate AHIH- (eh-he-ay). Trace the line to the North, draw the pentagram, and vibrate Attah, Givor, Le Olahm, Adonai. Complete the circle by tracing the line back to the Eastern pentagram. Stand in the centre of your circle and take a few deep breaths, reinforcing the visualisation of the pentagrams. Archangels Evocations Stand with your feet together, and arms out- like you are a cross and say the following, but vibrating the names of the angels- Before me Raphael (Visualise an angel dressed in Yellow with a sword facing away from you and guarding the circle) Behind me Gabriel- Visualise an angel in blue with a chalice. On my right hand, Michael- An angel in red with a flaming wand. On my left hand Uriel- An angel in green, black or brown with a disk. The say, For about me flames the pentagrams- Watch the pentagrams you’ve drawn. And in the column shines the six-rayed superstar- Visualise a golden hexagram above and below you, shining light into the place filling the area, and your aura. Repeat the Qabalistic Cross. If done at the conclusion of a ceremony, i.e. no other work is to follow, give the sign of silence- Feet together, finger or thumb on bottom lip and visualise yourself as the child horus at a blue egg position on crocodiles….google this picture. ——————————————— This ritual is used to banish unwanted energy before and after every working and to establish a sacred space in which you can do your rites. The angel forms I use are not the most used, nor approved, I believe they do possess the most basic elemental symbolism necessary and therefore are more appropriate for beginners. A great deal of people believe the final god title is AGLA, however this is a notariqon (A qabalistic anacronym.) , and I and many others, consider the original teaching was to vibrate it in total, as shown above.