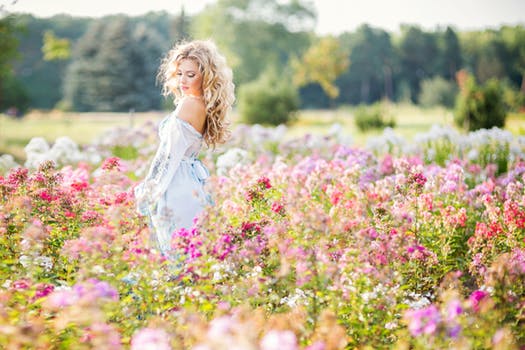 The power to heal can be the power. Even something as intrinsically sacred and good as a psalm may be used malevolently.

Casting Instructions for ‘The Cursing Psalm’

Breathe and get into the mood that is proper. Start chanting and visualizing. Hold not thy peace, O God of my praise. For the mouth of the wicked, and the mouth of the deceitful are opened against me: they have spoken against me with a lying tongue.They compassed me about also with words of hatred: and fought against me without a cause. They are my adversaries: but I give my self unto prayer. And they’ve rewarded me ill for good: and hatred for my love.

Set thou a wicked man over him: and let Satan stand at his right hand. When he shall be judged, let him be condemned: and let his prayer become sin. Let his days be few: and let another take his office. Let his children bee fatherless: and his wife a widow. Let his children bee continually beg: let them seek their bread also out of their desolate places. Let the extortion catch all that he hath: and let his labour was spoiled by the strangers. Let there be none to extend mercy unto him: neither let there be any to favor his fatherless children.

Let his posterity be cut off: and in the generation following let their name be blotted out. Let the iniquities of his fathers be remembered with the Lord: and let not the sin of his mother be blotted out. Let them be before the Lord continually: that the memory of them may cut off from the ground. Because that he remembered not to show mercy, but persecuted the poor and needy man: that he might even slay the broken in heart.

As he cursing, so let it come unto him: as he delighted not in blessing, so let it be faire. The clothed himself with cursing like as with his garment: so let it come into his bowels like water, and like oyle to his bones. Let it be unto him as the garment which cover him and for a girdle wherewith he is girded continually. Let this be the reward of mine adversaries from the Lord: and of them that speak ill against my spirit.

But do thou for me, O God. For I am poor and needie: and my heart is wounded within me. I am gone like the shadow, when it decline. My knees are weak through fasting: and my flesh faileth of fatnesse. I became also a reproach unto them: they shaked their heads when they looked upon me.

Help me, O Lord my God. That they may know, that this is thy hand: that thou, Lord, hast done it. Let them curse, but blessed thou: when they arise, let them be ashamed, but let thy servant rejoice. Let mine adversaries be clothed with shame: and let them cover them selves with their own confusion, as with a mantle. I will greatly praise the Lord with my mouth: yea I will praise him. For he will stand at the right hand of the poor: to rescue him.